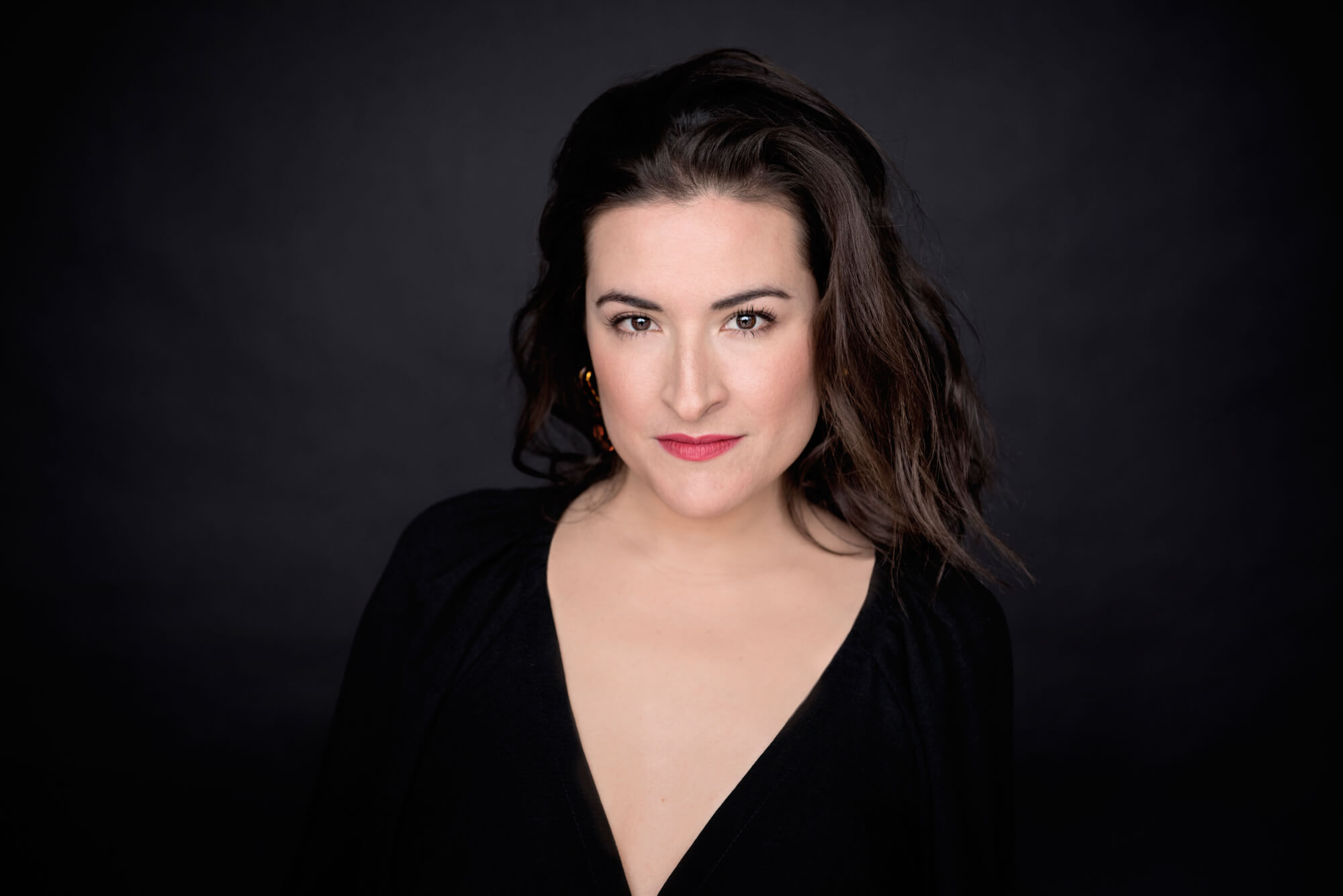 Mexican-German soprano Ana Schwedhelm holds a BMus and Ma from the Royal Academy of Music, where she was awarded the prestigious DipRAM upon graduation. She also was a member of the Welsh International Academy of Voice where she studied with Dennis O’Neill. She has been a finalist in several international singing competitions including Concurs Jaume Aragall, Richard Lewis Award and I Concurso Internacional de Ópera “Mozart” de Granada.

From 2015 to 2017 she was a soloist at Münchens kleinstes Opernhaus – Pasinger Fabrik, where she sang the title roles in Rusalka and La Belle Hélène. She recently sang Pamina in The Magic Flute at the Teatro Principal in Vitoria, Spain and Elle in La Voix Humaine for the new production by award-winning filmmaker Alonso Ruizpalacios in Mexico City. Further operatic roles include Countess (Le Nozze di Figaro), Marzelline (Fidelio), Fiordiligi (Così fan tutte), Musetta and Mimì (La Bohème) and Armida (Rinaldo), amongst others. 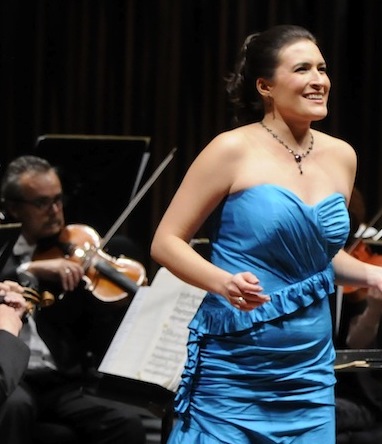 On the oratorio stage, she has performed at St. Martin in the Fields, St. John’s Smith Square, Spitalfields Festival and the London Handel Festival under the batons of Trevor Pinnock, Laurence Cummings, José Areán and Carlos Miguel Prieto, with whom she has performed Falla’s El Sombrero de Tres Picos with the Royal Scottish National Orquestra, the Orchestre Philharmonique de Strasbourg and the Orquesta Sinfónica de Minería. 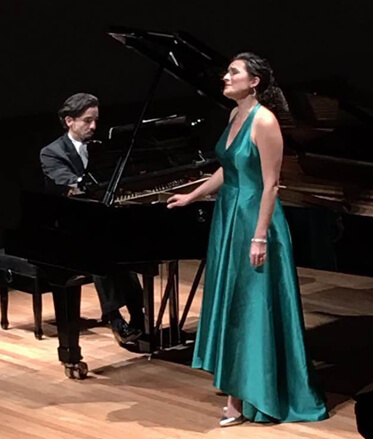 A passionate recitalist, Ana has enjoyed a partnership with pianist and conductor Iain Ledingham, with whom she has performed often both in the UK and the US. She also works with the acclaimed Spanish pianist Rubén Fernández Aguirre, most recently at the Granada International Music and Dance Festival and the chamber music festival Música Sur.  Other engagements have included the Smithsonian Institute (Washington D.C.), Fundación Botín (Santander) with Carles Budò, Palacio de Bellas Artes (Mexico) with Silvia Navarrete and La Pedrera (Barcelona) with Pau Casan.

A versatile artist, she has worked with living composers since her student days and has premiered works by Felix Ibarrondo and Marcela Rodríguez. In summer 2019 she performs the world premiere of “Variaciones de Soledad y Esperanza” Roberto Sierra with the acclaimed Trío Arbós at the Música Sur Chamber Music Festival. 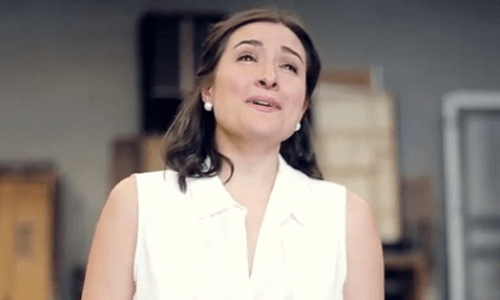 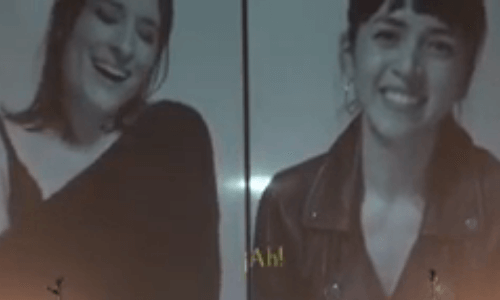 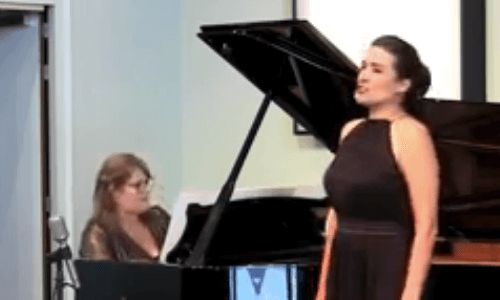 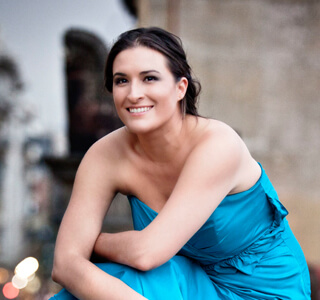 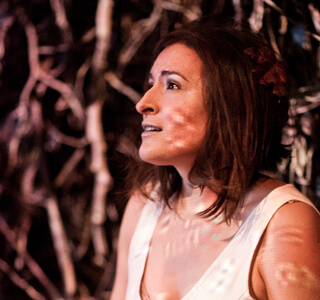 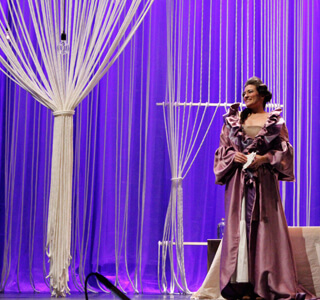 Get in touch with Ana